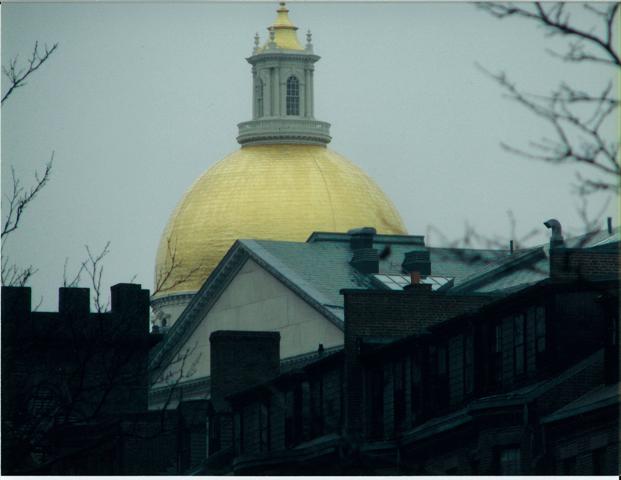 At Commonwealth Land Trust, we believe that everyone has the right to safe, decent affordable housing. Commonwealth Land Trust works to end homelessness through our supportive housing programs serving formerly homeless, disabled, and very low-income individuals, as well as through our family housing reserved for formerly homeless and low- to moderate-income families.

According to a report by the US Department of Housing and Urban Development (HUD), there were 407,966 homeless individuals in the United States on a given night in 2010. HUD estimates that 1,593,150 individuals experienced homelessness over the course of 2010.[i] Homelessness is a massive social problem that extends far beyond our housing and supportive services. It weakens communities and damages lives. CLT recognizes that effective solutions to ending homelessness involve increasing the availability of supportive and affordable housing.

An individual is considered homeless if he/she is residing in one of the following settings: (1) a place not meant for human habitation, such as cars, parks, abandoned buildings, or the street, (2) an emergency shelter, or (3) transitional or supportive housing for homeless persons. One can also be considered homeless in situations pertaining to domestic violence, an impending eviction, a condemned building, and through the process of exiting an institution (hospital, treatment facility, jail) when one lacks the resources to secure housing.[iii]

There are three types of homelessness: transitional, episodic, and chronic.

The single greatest cause of homelessness is poverty. Individuals and families in the lowest educational and income groups are four times more likely to experience homelessness than those in the highest education and income groups. In addition, those struggling with severe mental illness are four times more likely to become homeless than those without a history of mental health challenges.[v] Other conditions that can lead to homelessness include physical disabilities, addictions, prior incarceration, domestic violence, relationship changes (divorce), unemployment, and poor economic conditions.

Although homelessness is inherently difficult to quantify, academic and government researchers have developed methods to collect and analyze homelessness statistics.

A 2010 study published in the journal Health & Place produced the following estimates:

The Department of Housing and Urban Development submitted a report to Congress in 2010 stating:

The rate of family homelessness in Boston remained relatively unchanged from 1994 until 2005 when it began to show significant increases. This trend continued through 2008 when homeless families outnumbered homeless individuals for the first time. A record 3,870 people, largely single-parent female-headed households and their children, were homeless. In 2009, there were 2,380 homeless children in Boston, a figure that has doubled since 2005. Economic problems have fueled this trend, including rising unemployment, a loss of 19,000 jobs since 2008, and 4,000 foreclosures since 2007.[x] These statistics underscore the need for more affordable housing in Boston, which would enable low-income families to remain in housing during adverse economic conditions.

At Commonwealth Land Trust, we work to end chronic homelessness through our supportive housing programs. We believe that our holistic on-site approach to supportive housing and case management is an effective model for ending chronic homelessness nationwide. Indeed, studies have shown that provided with sufficient supports, most homeless adults—including those with severe mental health challenges—are able to remain in permanent housing..[xi] 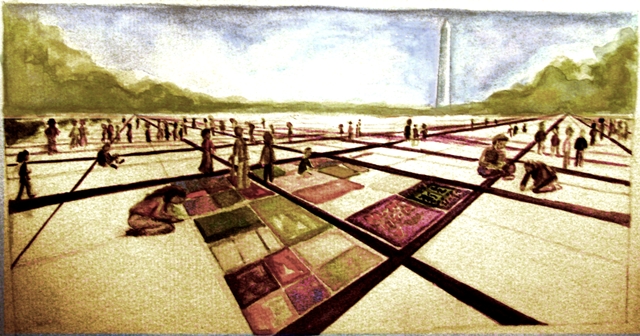 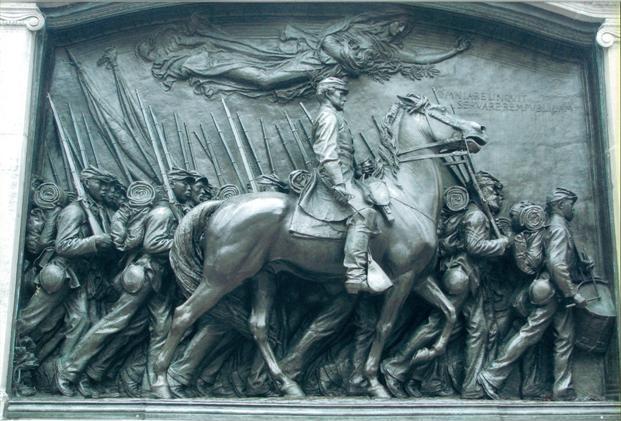 Although veterans are more likely to experience homelessness than the general population, their challenges and treatment outcomes are no more severe than the non-veteran homeless. Indeed, research shows that supportive housing programs are beneficial for both vets and non-vets.[ii] The success of CLT’s veteran population, over 95% of whom remain in permanent housing, is a testament to the effectiveness of housing paired with on-site supportive services.

Please click on the link below to learn about Russell, a formerly homeless United States veteran who is thriving in permanent housing.

In November 2009, the U.S. Department of Veterans Affairs pledged to end homelessness by 2014.[iii] This undertaking is both challenging and important as 1/3 of  homeless adult men are veterans and many more are at risk of becoming homeless. In 2011, 1.4 million veterans were living below the poverty line and 800,000 were jobless. The stagnant economy has had a deleterious effect on veterans’ employment. Historically, many veterans have found work in manufacturing and construction, industries that were devastated in the recent economic recession. Veterans of the Iraq and Afghanistan wars face particularly bleak job prospects with a 37.9% unemployment rate among veterans ages 18-24.[iv]

VETERANS OF IRAQ AND AFGHANISTAN

Although over two million veterans served in Iraq and Afghanistan, this number accounts for only 1% of Americans. Those returning from overseas often feel alienated and struggle to return to civilian life. In addition to high rates of unemployment and poverty, many veterans also experience physical and mental health challenges stemming from their service.[v] Due to the potent nature of modern weaponry, 22% of soldiers return home with traumatic brain injuries and 21% develop addictions following their service.[vi] Studies have shown a correlation between the increase in traumatic brain injuries and the growing number of veterans battling PTSD.[vii] Securing housing and accessing appropriate supportive services is as important for today’s vets as it is for older generations.

[i] “Current Statistics on the Prevalence and Characteristics of  People Experiencing Homelessness in the United States,” Substance Abuse and Mental Health Services Administration, accessed May 16, 2013, http://homeless.samhsa.gov/ResourceFiles/hrc_factsheet.pdf.

[iv] “Current Statistics on the Prevalence and Characteristics of  People Experiencing Homelessness in the United States,” 5.

[v] Christopher G. Hudson and Yvonne M. Vissing, “The Geography of Adult Homelessness in the US: Validation of State and County Estimates,” Health & Place 16 (2010): 832.

[vi] Huson and Vissing,”The Geography of Adult Homelessness in the US: Validation of State and County Estimates,” 830-831.

[vii] “Current Statistics on the Prevalence and Characteristics of  People Experiencing Homelessness in the United States,” 1-4.

[xi] Huson and Vissing,”The Geography of Adult Homelessness in the US: Validation of State and County Estimates,” 836.